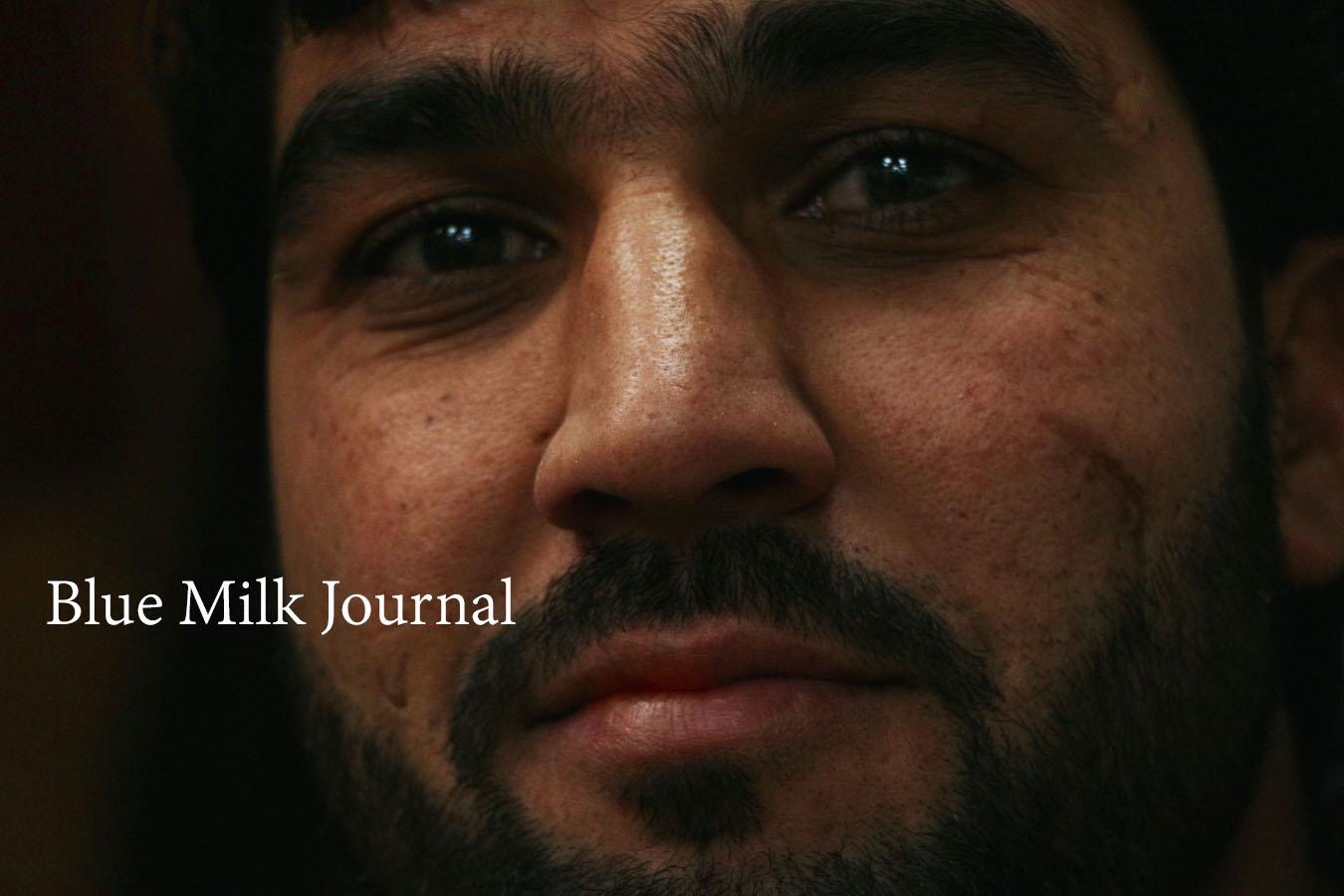 ‘I’m from Afghanistan.. Near by the Dead Sea, It’s all green there lovely. But it’s not a big city like here. I travelled around Italia..Roma..Torino just to see. I have to move, can’t stay in one place. Otherwise it’s work sleep work sleep work. 2015 was a bad year. 2016 will be change and better. I had a girlfriend not anymore. There’s trouble in Afghanistan.. Iraq so I came here. There was trouble here three guys from England, Birmingham come and touch everything thing tried to rob me’ 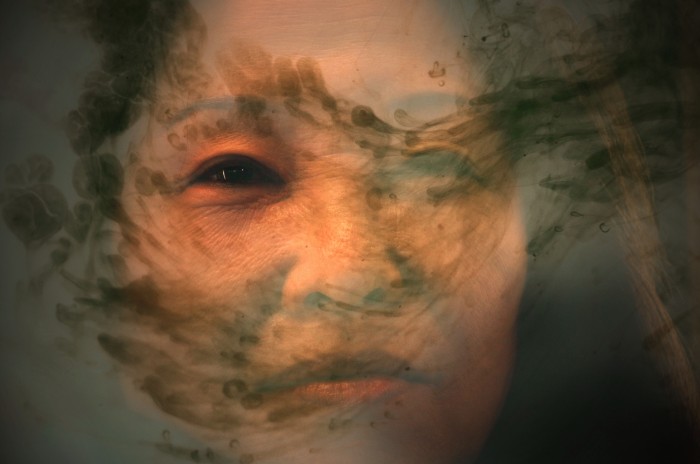 ‘I would change my life. You know what you are going to do and make it better. I will get better.’

‘We just started.. we’re working for 12 and a half hours, 13 hours. We’re based in Waterloo but they’re stations every five miles. I’ve been in Waterloo since I moved here from Australia five years ago. I came from the countryside so this is a bit busy for me… I come from 100 acres in the middle of nowhere, kangaroos and koalas…I used to be a ski patrol in Canada and wanted to do more..It’s so unpredictable, that’s the only thing that could get me up at four in the morning, as soon as you miss a day that will be the best day..the scary ones are the ones you don’t know enough about, we are like jack-of-all-trades – we know a bit of everything and not a lot of anything in particular, that’s when your hands start to sweat..I wish there was no ignorance I wish people were not ignorant, I wish it didn’t exist.. It’s weird we chose a job that deals with it all the time, I guess that’s why. I think I would change people’s attitudes to each other, you see some horrendous behaviour here’