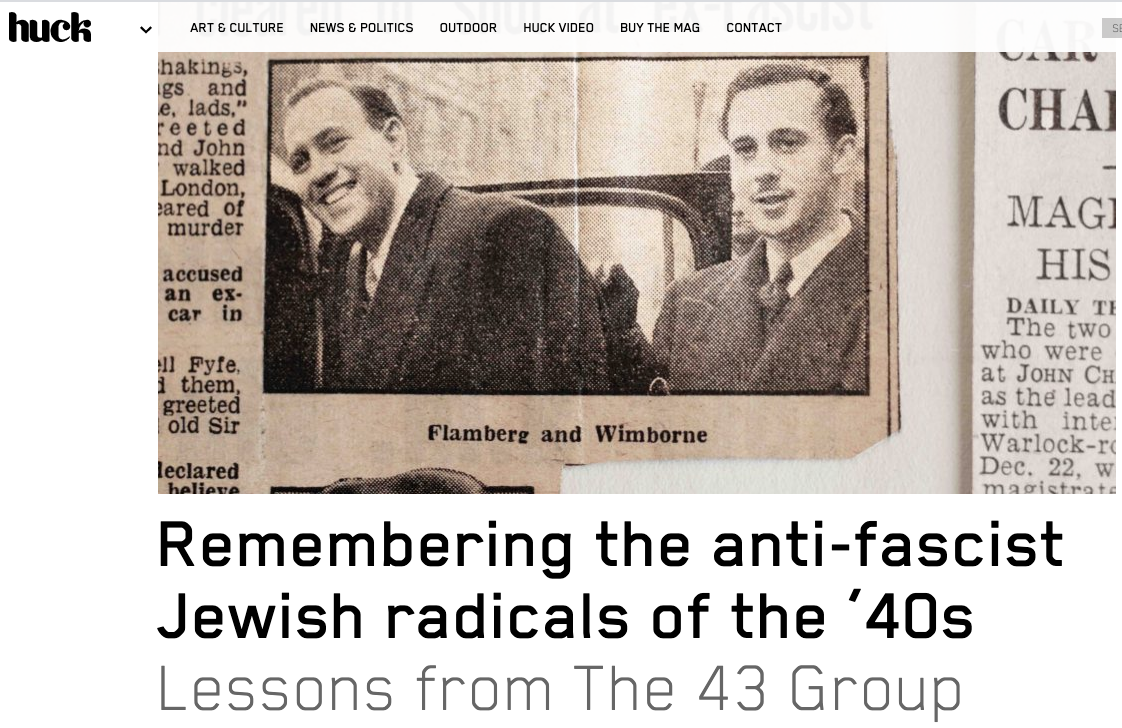 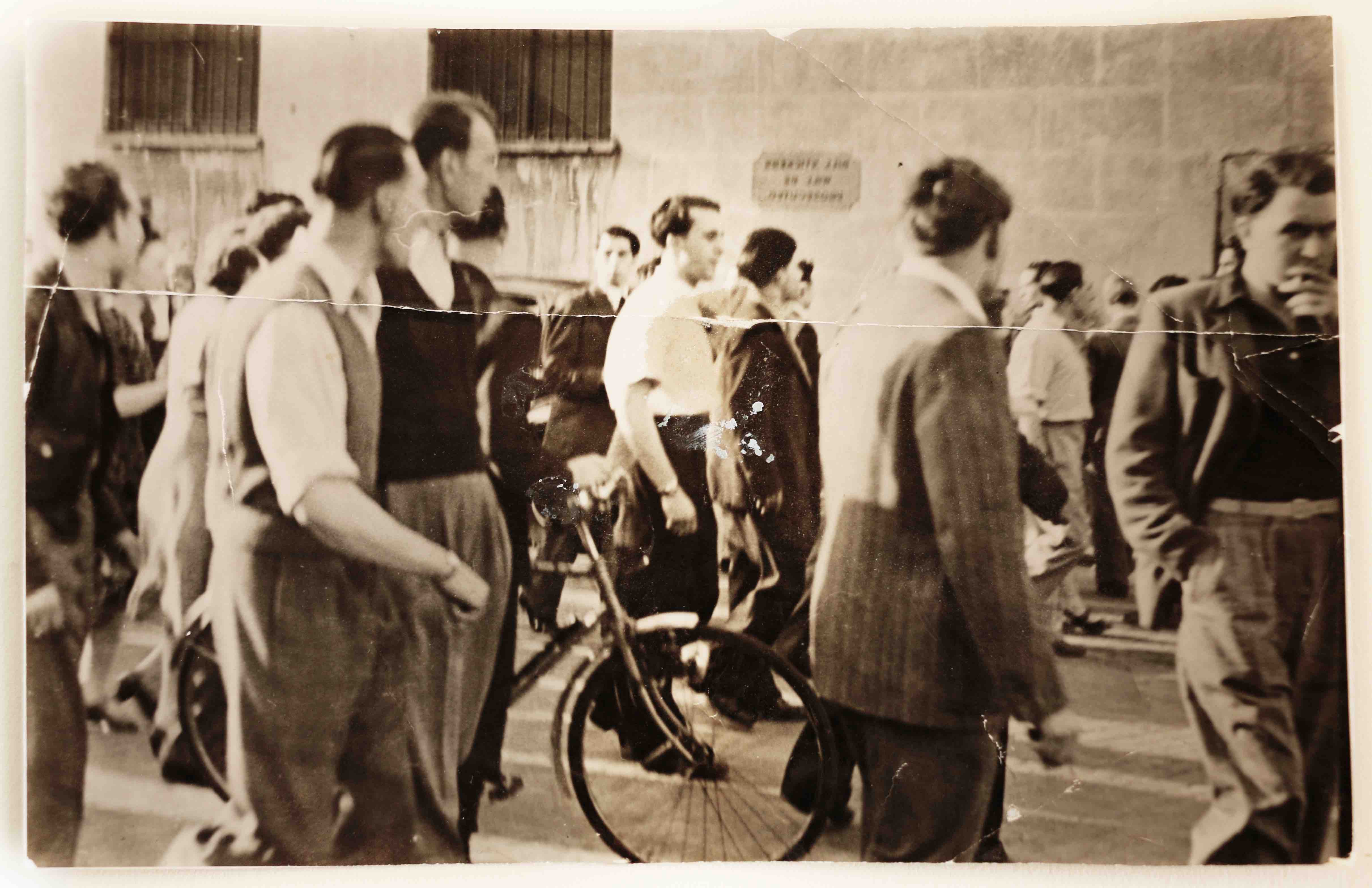 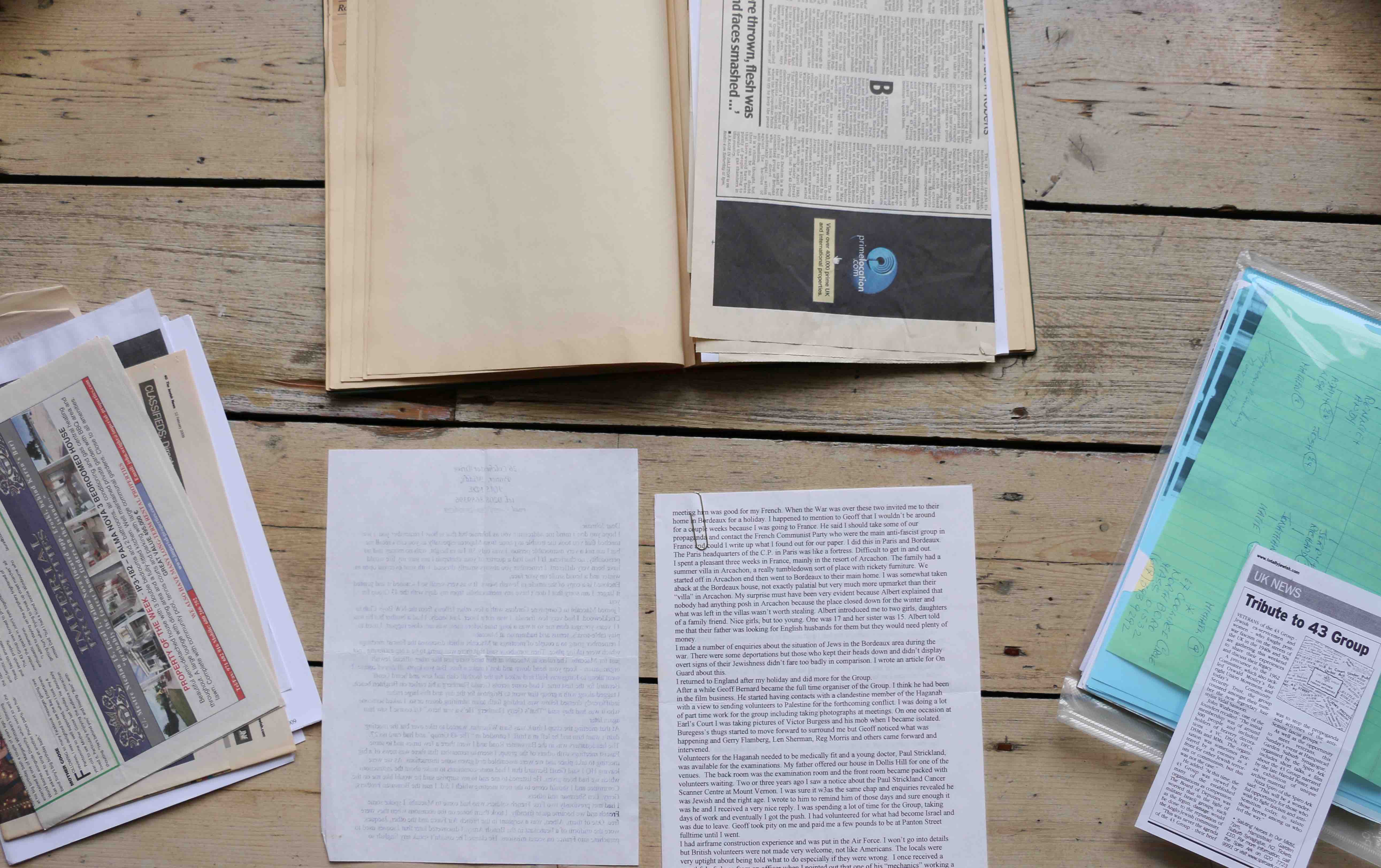 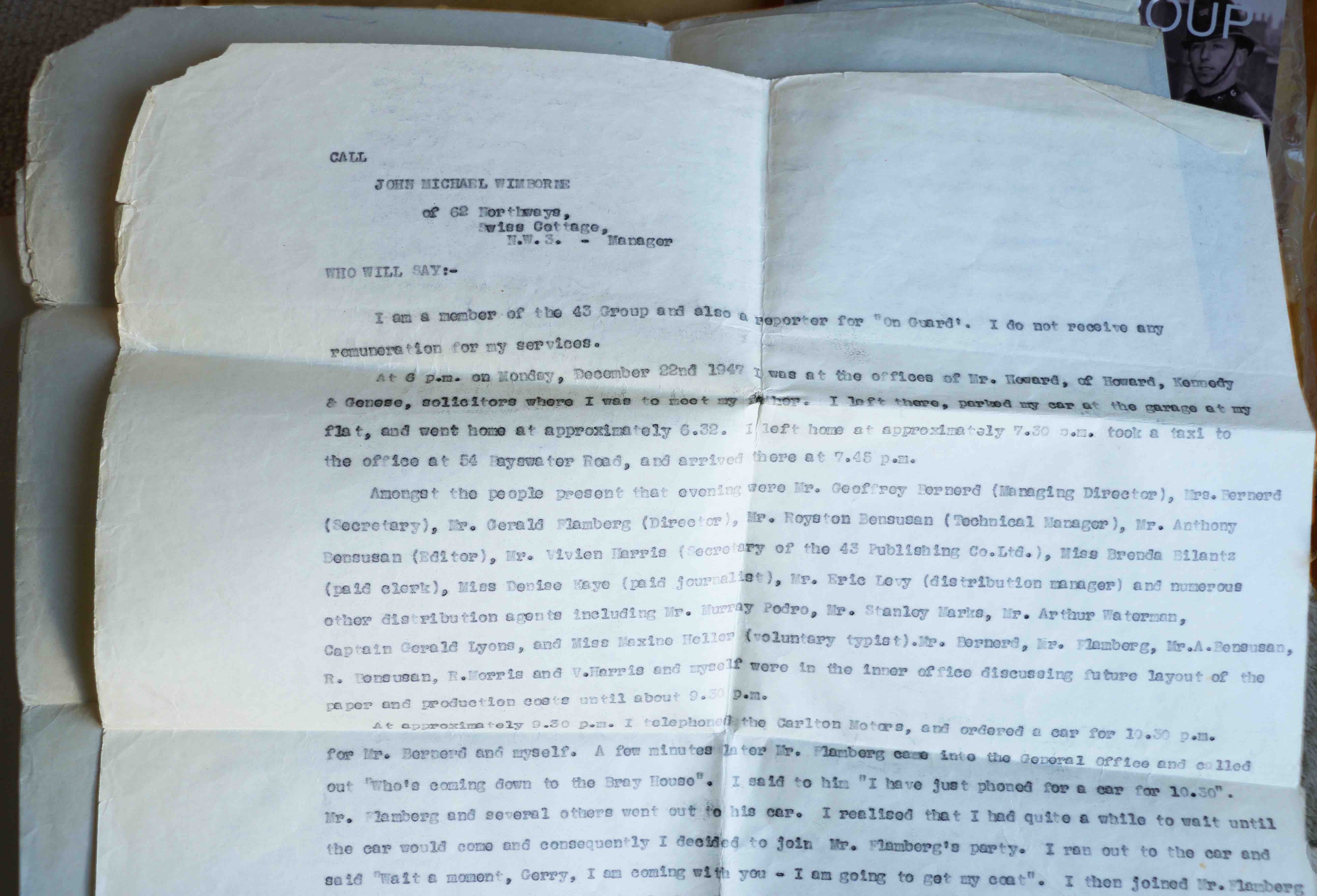 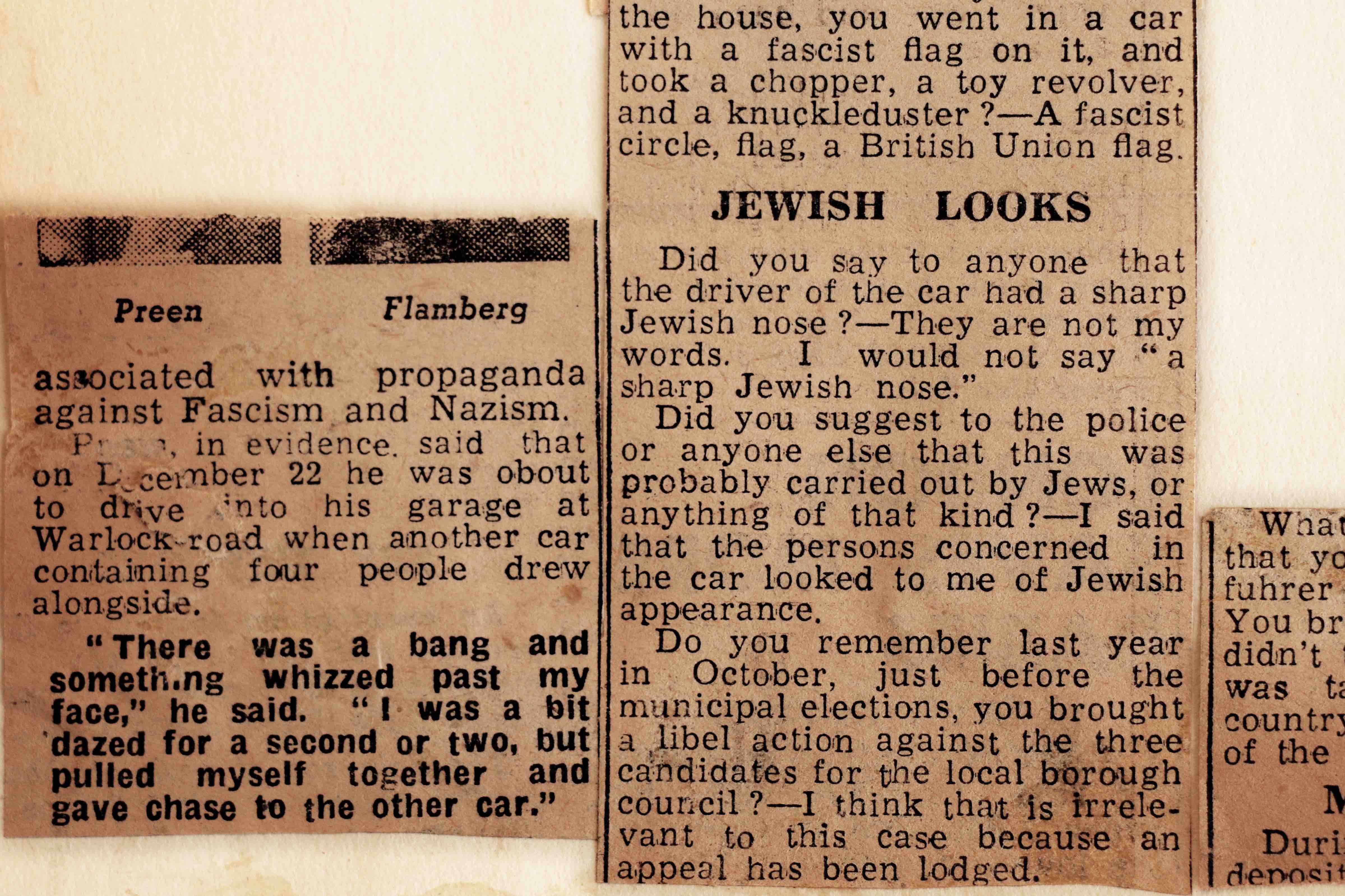 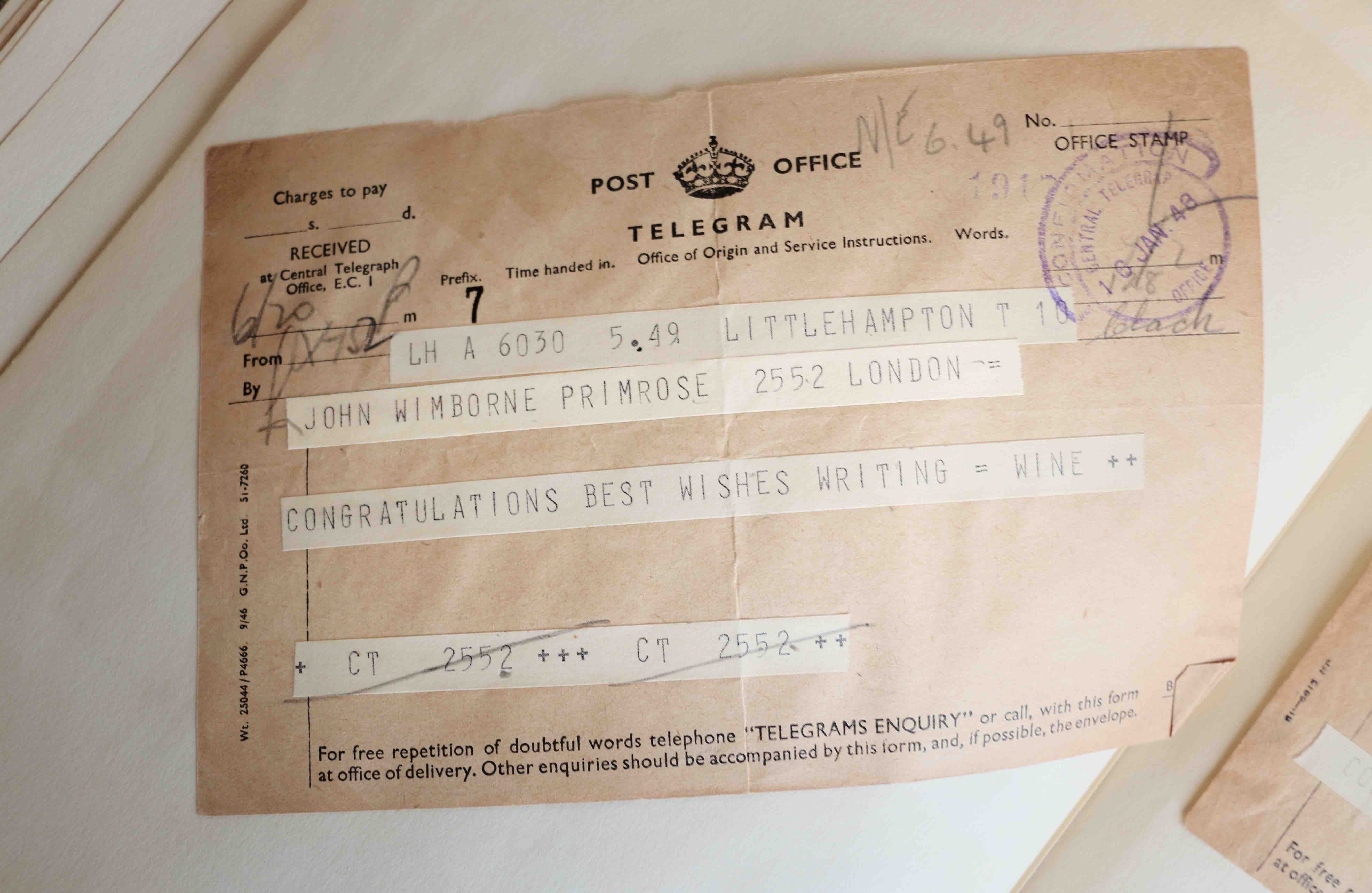 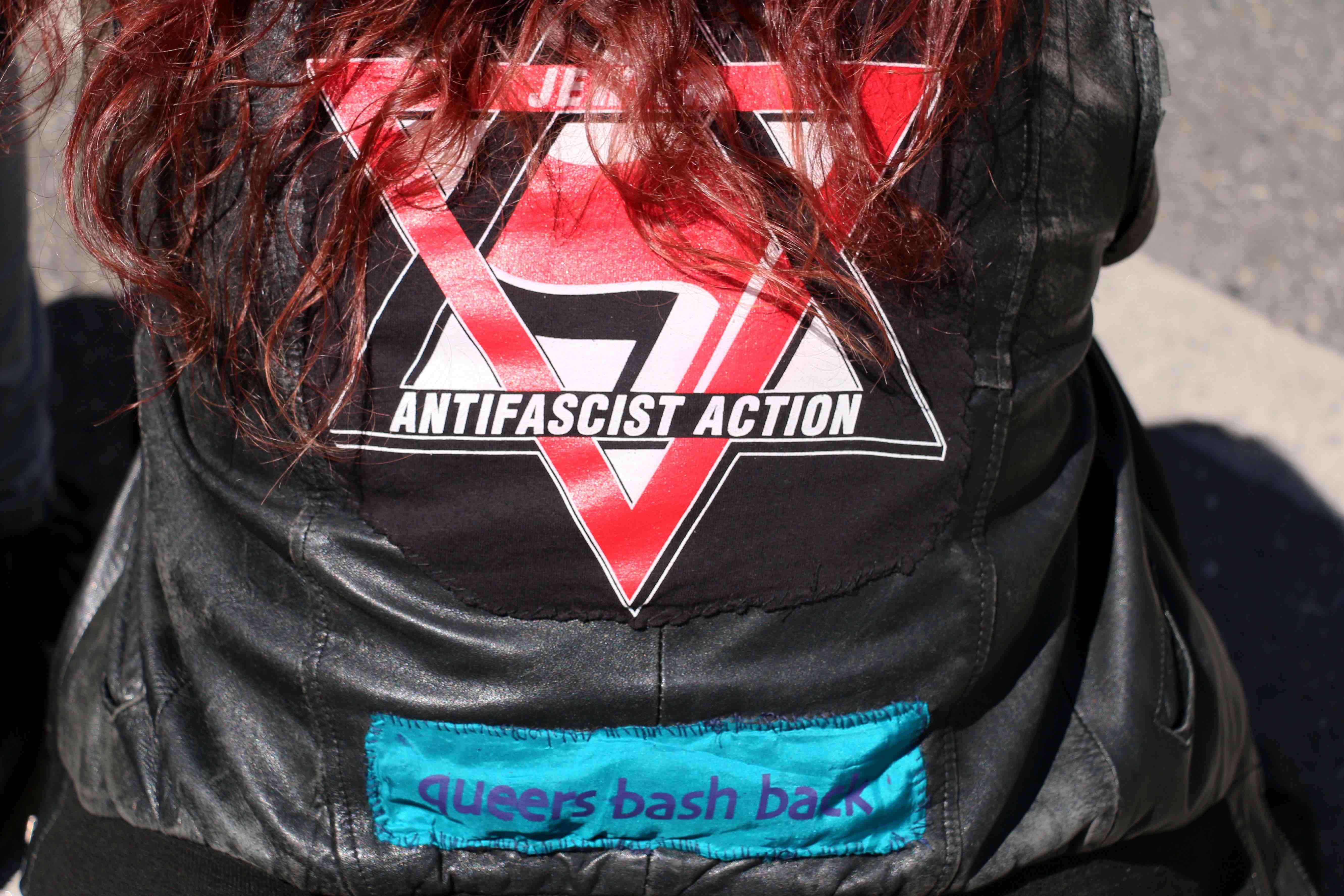 A couple of thoughts about anti-Semitism and Labour 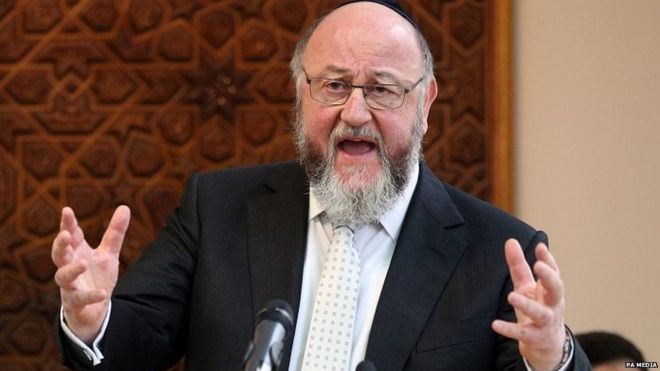 1) I’m going to vote Labour and from my perspective as a non-Zionist Jew, I do not synonymies anti-semitism with criticism of Israel (I acknowledge the latter can tip easily into the former). I think though, as Leftist Jews try to make sense of the Right-wing media’s stronghold over accusations of anti-semitism via Zionist Jews and figures like the ‘Chief Rabbi’, we can’t just say ‘criticism of Israel is not anti-semitism’ or the chief Rabbi is making things up when he states many British Jews are anxious at the thought of a Corbyn government.

To deny these statements assumes there’s one definition of anti-semitism, there isn’t. Anti-semitism, like most terms and categories, is constructed through one’s sociocultural perspective. As Jews come from different sociocultural perspectives/ positions, they will have distinct notions of anti-semitism. They will also have different fears and hopes for Jewish life. I assume that for many Zionist jews, they see critique of Israel as anti-semitism, as Israel it very important, if not central, to their Jewish identity and they see Israel as central to the posterity/ safety of the Jewish people. A leftwing government which criticises Israel/ supports Palestine will accordingly threaten their identity and feeling of security. Their fear is real to them, as if enough governments which are pro-Palestine get into power then Israel could be threatened via things like trade sanctions. Secondly, Corbyn is anti-semitic via their definitions and threatens the existence of Israel.

As much as I disagree with this Zionist perspective, the intense polarisation and miscommunication between Left and Right jews will only grow without genuine acknowledgments of our different sociocultural positions and the different ways we construct and define concepts – such as anti-semitism – through our own cultural logics. When you shout at each other ‘this is’ or ‘is not’ anti-semitism, we may use the same term but we’re talking about two entirely different things. To simply say this or that is not anti-semitism, this or that is not real fear, will not get us any where.

The above way of looking at things threatens liberalism and cultural relativism to the extent of political inaction, I don’t agree with this, but I think inter-group discussion and intervention should come from a place of cultural understanding (but not in the historical European colonial ‘lets understand to conquer’ way, but lets understand to talk and change things way (also a problematic stance but less so))

2) As a left, non-Zionist Jews I feel like my voice, and my loosely bound community’s voice, have been erased and misrepresented by the right wing media. I find it sad that the majority of journalists either don’t care enough about (mis)representation of minorities to do enough research about Judaism to know that the ‘Chief Rabbi’ does not represent all Jews. Of course, it benefits the right wing press to show Jews as a homogenous block as it adds weight to Corbyn anti-semitism claims.

People write about cultures (entirely different from their own) far too easily and with barely any research (I know this is also because of poor working conditions for journalists etc). For most minority groups, they watch themselves be (mis)represented by majority groups, instead of being given mainstream platforms to represent themselves.